R.T. Stokes is an author, award-winning instructor, submarine veteran, and Life Mission Coach with a focus to help people search the depths of their own lives to discover significance hidden beneath the surface and to rise to greater fulfillment in each day.
Struggling to make sense of his life, Stokes joined the Navy to turn his life around. On his first trip home on leave, he was cut out of his new uniform after his car was blindsided by a suspect fleeing the police. This accident nearly ended his life as he was knocked unconscious from the collision but waking up in the hospital and dealing with memory loss made the struggle to make sense of his life now harder than ever. However, the near-death experience helped him discover a greater reason for living and being able to return to a place of service allowed honor, courage, and commitment to guide him to the person he had been searching for within himself.

Stokes returned to the Navy, where he searched the depths of his existence and discovered greater meaning in the unlikeliest of places—on a submarine at the bottom of the ocean. Not only did the experience in the Navy change his life, it also provided him with the opportunity to make sense of his purpose, set a vision for his life’s focus, and adopt a mission-bound mentality to pursue the meaning of his life.

In a short time, he volunteered to serve as one of the spiritual lay leaders of his crew helping others manage the emotional challenges of living in the submerged environment and navigate their own journeys of self-discovery. 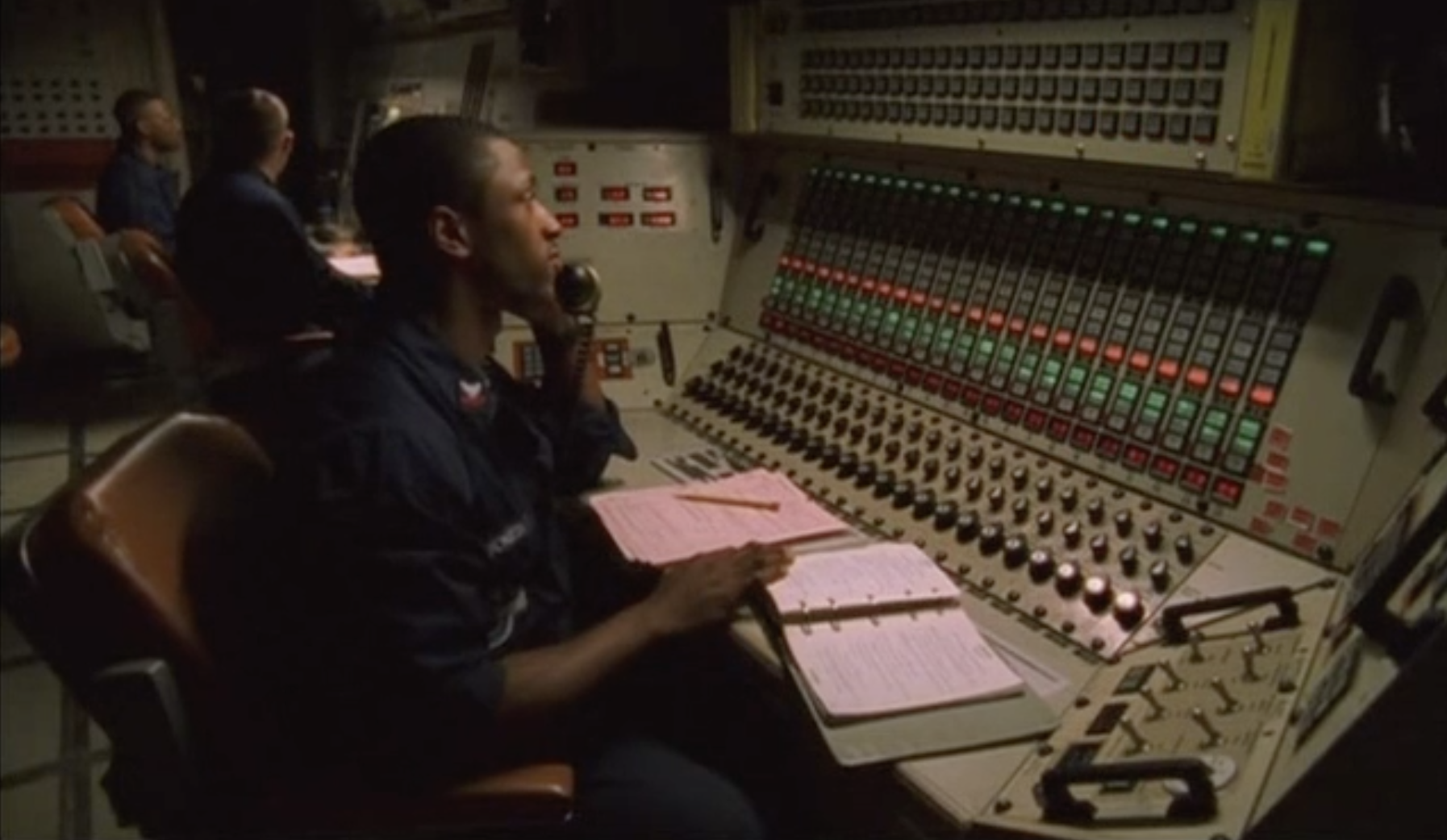 After serving eight years in the Navy Submarine Fleet, Stokes spent three years in small business and ten years at a global corporation where he supported various leadership roles in human resources, sales, and quality assurance before being promoted to the Inspired Learning & Process Innovation Leader. He received multiple global awards for leadership in employee engagement and commercial excellence. He also served as one of the city-wide co-chairs in support of the Cincinnati Chamber’s strategic initiatives to advance cultures of inclusion across the regional area.

It was during his corporate career where he realized that many people were undergoing daily pressures similar to what he experienced out at sea. He was then inspired to share his knowledge of how to operate at your highest performance level under pressure with others, and he left the corporate environment to dedicate himself full-time to reaching more people and making a difference.

Today, R.T. Stokes loves feeling like he has returned to a place of service helping people overcome the challenges beneath the surface of their lives. Feel free to reach out, dive in, and discover what he might be able to bring to the surface of your life too! 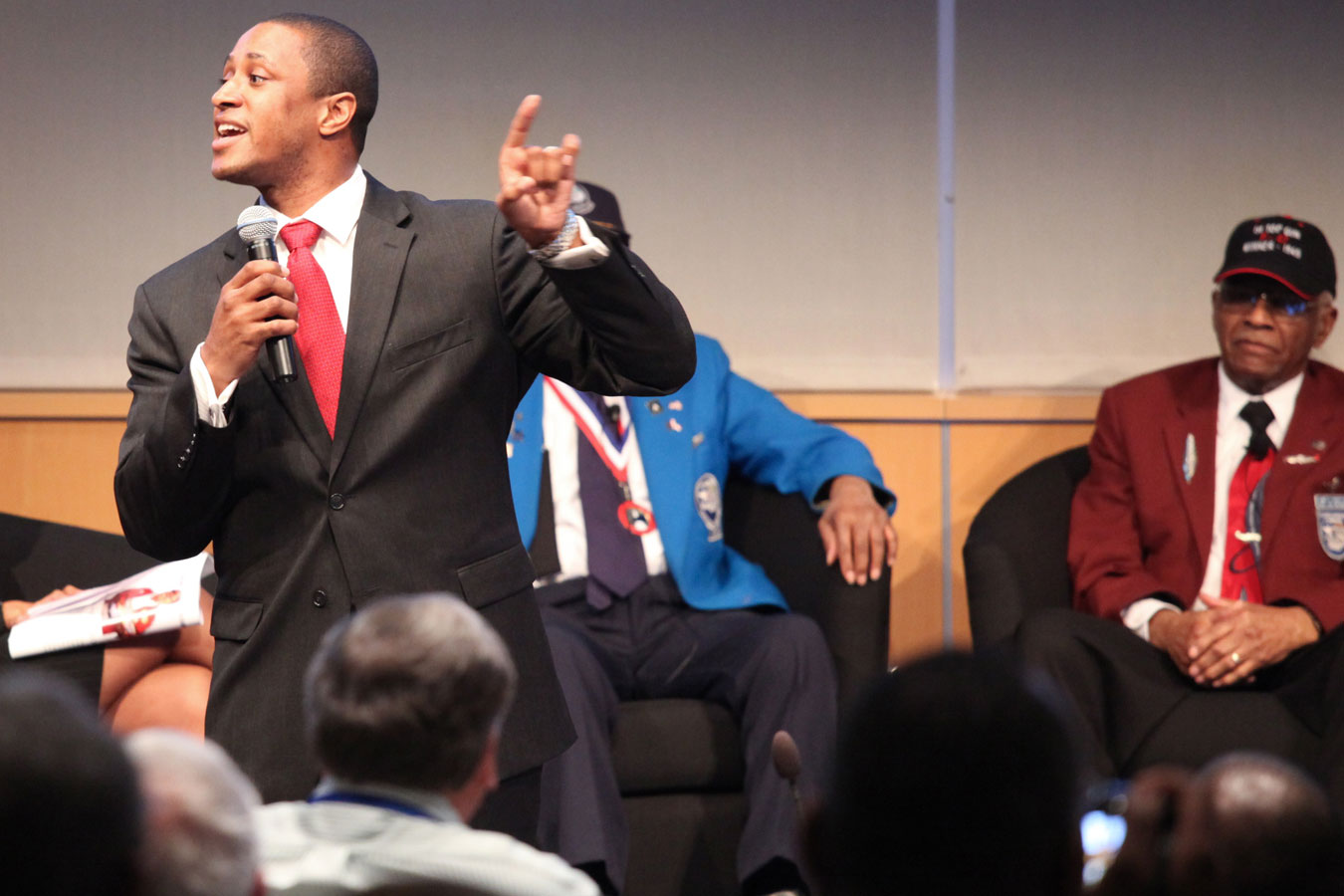 Subscribe to The Relentless Rise blog to ensure you are the first to receive messages to keep you uplifted and news about the release of new tools and resources to support your rise! 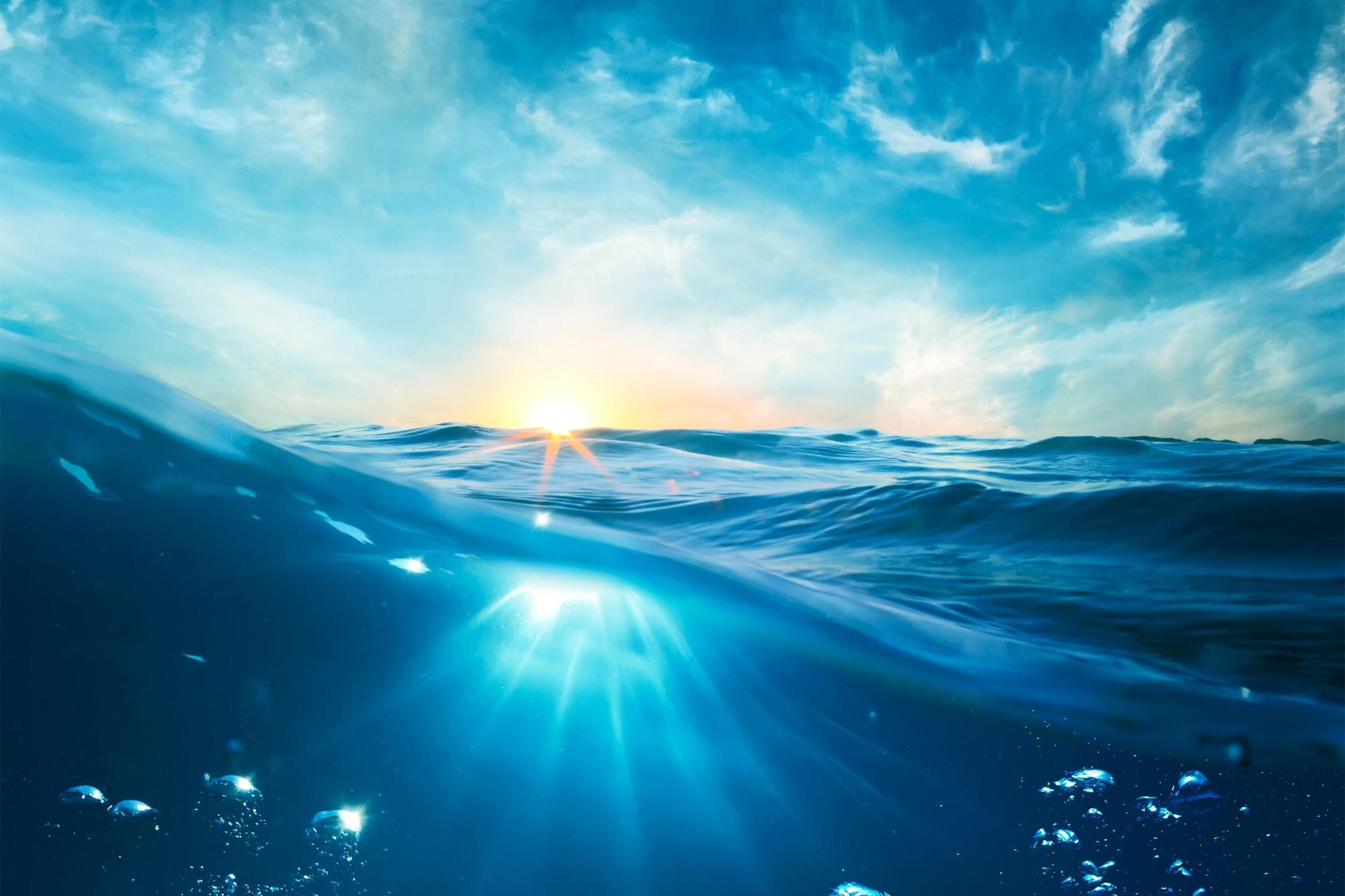